Additional Commentary to a Radio Piece I was in 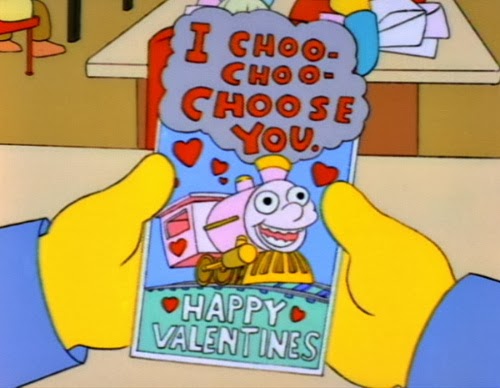 One of the local radio stations featured me and a few friends in this piece about undocudating and some of the changes, if any, Deferred Action has brought about. You can read or listen to the piece here, which you'll need to do in order to get some context as to what I'm writing about.

I've written about being heart-broken a few times already. Hell, I incidentally ended up ranting about an X while doing a recording for StoryCorps. It's been a few years since I went through the experience I talked about in the radio piece. Falling in love with someone who in the end, ended up throwing all of my insecurities regarding my immigration status, back in my face.
I was 25 at the time, and still a long ways away from having the maturity I have now. When that shit went down, it threw me in a deep cycle of depression and reflecting, that thankfully, I came out better for it. I no longer see that experience through a lens of negativity, but rather one of lack of communication and maturity from both individuals.

Any way, about the radio piece, dating after DACA. Like I said, it's easier now. In a panel discussion about dating while undocumented, a friends dad hit the nail in the head after it was all said and done. Our perceived problems with being in a mixed immigration status relationship weren't necessarily caused by said lack of status, but rather an economic one.

At 25, I was working part time at a fast food joint and going to school part time. I lived in a friends house with six other individuals. I had no stable income, no independence, no car etc. It made that relationship unbalanced because the other person, a citizen, was more independent economically. More often than not, she was the one driving and traveling to wherever we were going.

In the radio piece, it sounds, to me, like DACA was the game changer and all of my dating problems were solved because I was now economically stable and handling my scandal. That's only part of the picture yo. Through countless reflecting and searching, along with continual growth from previous partners, I place a bigger emphasis on my emotional and metal stability/maturity rather than my economic one.

Money or not, if you're a douche bag, chances are you'll have unhealthy relationships and end up alone in some corner crying because no one likes you, using the hash tag #foreveralone. I'm grateful that through my experiences, I've attained a healthy maturity that doesn't make me a complete ass. A maturity that has helped me define and continuously re-define, for lack of a better phrasing, what I want in a partner.

The economic stability of having a job and a place of my own only supplement what the over all package that is Erick Huerta. And by no means am I done, I have much more growth as an individual and a partner. And while I'm still single, bilingual and ready to mingle, I'm still a complete dork and still get butterflies when thinking about asking a girl out.