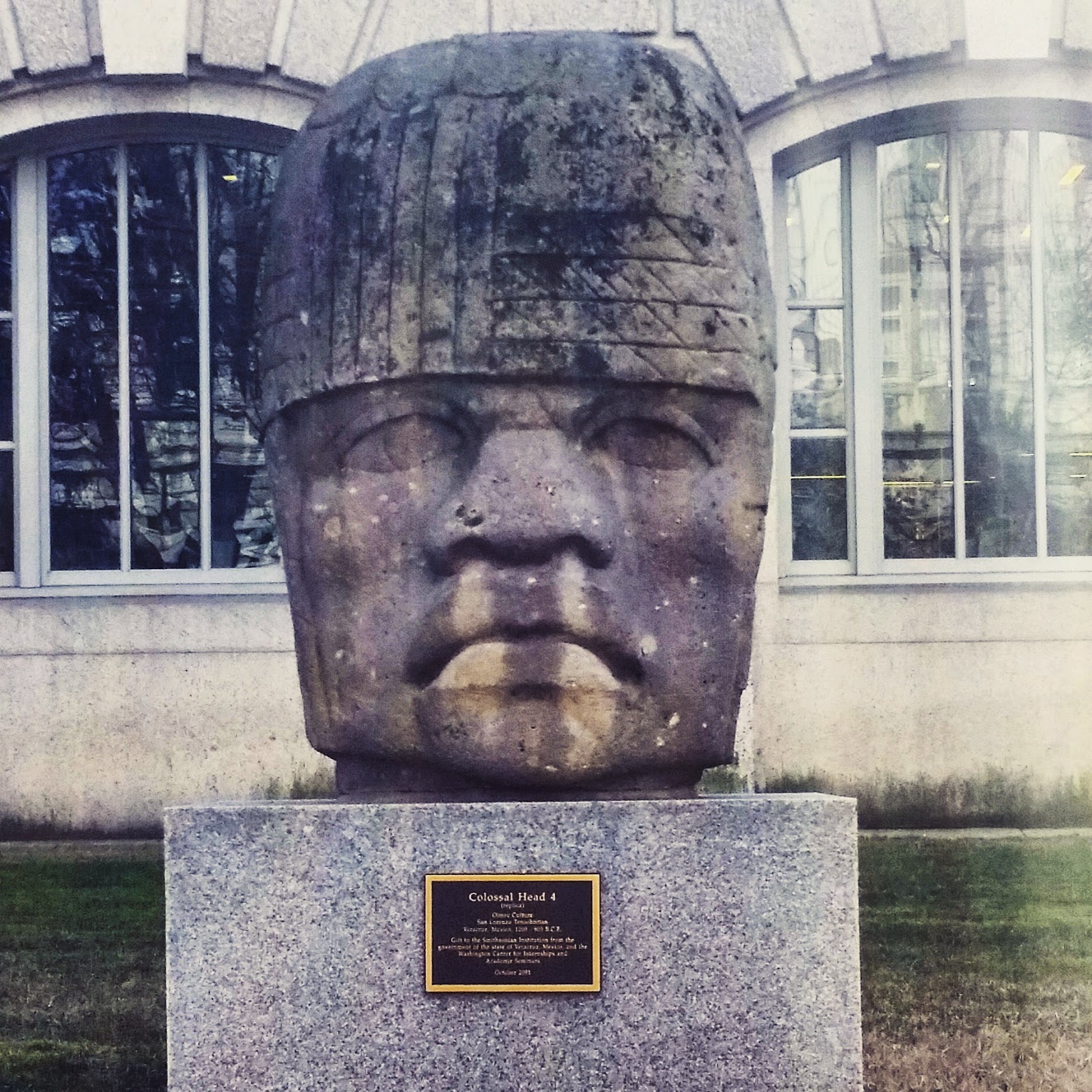 Traveling for me truly is a treat. I hardly get to do it, so I take advantage of it when I can. Its not so much that I don't travel because of my immigration status, although having a work permit & state issued ID makes it easier, but that shit is expensive. My trips to Austin and Washington DC were on someone else's dime. I was attending two separate conferences, which is why I was able to get support in getting out there. Twas my first time in Austin, but second time in Texas and DC. I went in representing those who got me my trips, which meant I had to network and participate more than I would like. While it doesn't seem like it, I'm hella anti-social sometimes. Plus, I've been to a bunch of comic book conventions, so anything that doesn't have people dressed up in costumes is let down.

For the better part, I had a great time in Austin because I was there with my compa. We shared a room and he introduced me to folks at the conference since it was my first time. We did a lot of drinking and horsing around at night, while keeping it professional in the day. We stayed in downtown Austin and didn't get to explore anything else, so my time there sucked. The water tasted weird, I got sick from drinking Austin beer, and everything was hella gentrified. Yeah, they had a bike share program and separated bike lanes, but it was clear that they were there for tourist. Breakfast tacos are over rated. Not to mention that the few people of color I saw where those working at restaurants or as servers at the convention.

DC on the other had was a lot more fun. Again, we stayed in Downtown at a hotel that was walking distance from that conference, but what made the difference was connecting with community folks there. When I got to DC, I ended up going straight to a bar to meet up with a friend I was going to stay with. That turned into a three day bender that continued on throughout the trip. My first time to DC consisted of just hanging out in Downtown and trying to find a place that played cumbias. I went in to this trip trying to do the same and I was successful. Call it Serendipity. 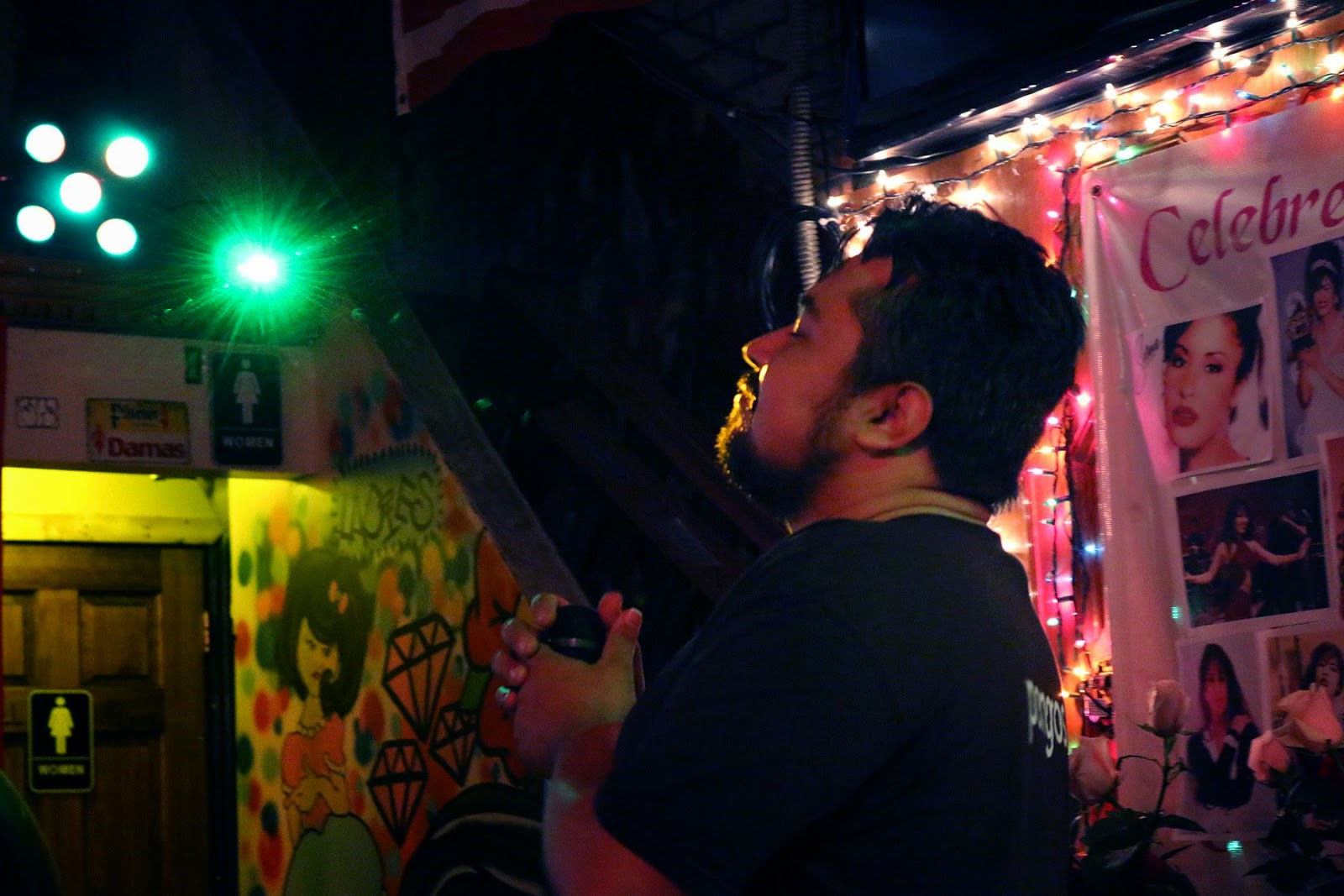 It was through that friend that I was staying with that I was able to connect to old and new friends that showed me and the homies a great time. On top of that, I was also able to hang out with a friend I met online in real life for the first time. So yeah, I had a blast in DC because of the people that were there. As such, I was able to see and learn more about the communities holding it down out there. It's easy to forget how connected our fights are, despite geographical differences, but being in those spaces really nailed it home.

While I was physically tired from my previous conference the week before and going on a bender for three days, the homies and I rocked the presentation we were giving. I relied on them to get me outta the couch and to go exploring despite the cold and the joint pains I had, but I needed that trip. I can't remember that last time I had that much fun dancing, drinking, and doing karaoke to Selena. Cause I'll do anything for Salinas. Nights like that are far and few these days because I'm too comfortable in my city. It's only when someone is visiting from outta town or that I'm traveling that I wanna jarcorear. Maybe I'm just getting old.

That being said, I'm grateful for the opportunities I got to represent spaces I work in and for at difference conferences. For too long, I've been use to just representing myself and no one else that I didn't give two fucks as to how others saw me or what they thought of me. I was there to handle my scandal in the day and get crunk at night. Not so much this time around, which I blame on my encroaching maturity, but I'm finding the right balance that allows me to be true to myself.

That being said, this'll probably be the last time I travel for the year. Going out of state is expensive and I have my sights set in visiting New York as I make my pilgrimage to Shaolin for the first time. Not to mention that I know a few folks out there who have couches and floors I can crash. I just have to get my ducks in order to make it happen. For now, it's just something to look forward to.