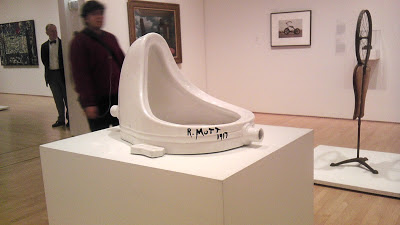 In my life, I’ve assigned being bourgy to things I’ve never had the opportunity to try and/or explore. And because they were out of my reach for whatever reason, I figured that trying to get specific things or acting a certain way meant I’m selling out and that I’m ashamed of where I came from.

As is the case in other aspects of my life, I’m finding that selling out can mean many different things and that sometimes people can’t help be bourgy and/or sell outs because that’s all they know. And in all honesty, that’s totally fine. One can’t be blamed for how they’ve been raised and what habits form from that, but one can be held accountable for frontin’.

And that’s what it comes down to really. I can understand someone being poor all of their life, working hard to move up the ladder, leave the hood, sell out and have a baller life style. They’ve put in the time and made it happen. And they don’t deny it either. But the one’s who do the same thing and deny what they are doing, claim to be for the people and/or community and are just opportunist, those are the people I have beef with.

Then again, I’m still trying to make sense of all this and generally stay off the hateraid. But I can’t help ponder and entertain these ideas given the people I’m around sometimes. I know what I like and I enjoy it, just as others do the same. And I do respect that folks work hard for their money and if they wanna spend it at places I would never give I consider fancy, then that’s on them.

It just that there’s this nagging feeling of always having to worry about money. Knowing that while I could afford a $10 drink, part of me is going, “I paid $10 for this?” When I could have gone somewhere else and gotten more bang for my buck, you know. But there are days in which I do treat myself to whatever I want without stopping to think of price.

But at the same time, I don’t aspire to any of those kinds of places. I can appreciate them but that’s not me. I’m just there because the group is there and it’s only fair to sort of take turns in doing something they like and then doing something I like. I dunno, it just seems like I don’ fit in anymore and I’m finding comfort and stability in being independent, something that I never truly had before. The fact that I'm able to see the situation from a different perspective because things in my life are in a better place, helps out tremendously.