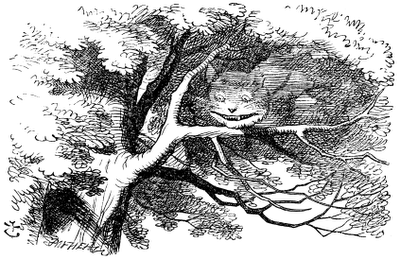 ~Lately I've been thinking too much, and well a lot of it is just ramblings and random thoughts I've been nursing for the last few weeks since I have the free time to think. School starts in about two more weeks for me so all these free thoughts will soon be replaced with bewilderment in my statistics class and creativity in my photo class. Initially this post was going to be about my relationship with Death and how I keep cheating it, but another time. Instead I want to write about "Plan B."
No, it's not an emergency escape plan to flee from I.C.E. or the country, it's what my life has turned into. You see I love animals, more so than humans at times because animals act on instincts and nature, humans can actually chose their actions and can for free thought. Everything I have done up to this point is "Plan B." My writing, being a reporter and being actively involved in the DREAM Act are all things I'm doing until things get better.
I'm waiting for the day when all the doors are open and I can go ahead with my work in helping save animals. That's all I want out of my life, to help animals and keep them from suffering. I hate that I can't even volunteer at city shelters because they ask for back ground info. Instead I make the best of the situation until things get better. 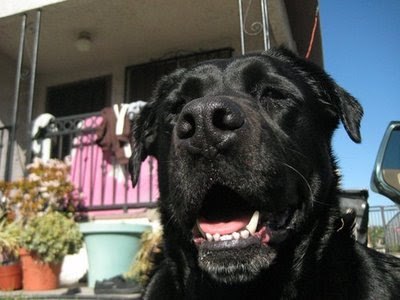 My passion for animals was something that was instilled unto me by my parents, who, from what I can remember, pretty much had a bird sanctuary in our apartment. I have a feint memory of going to see all the birds, just to see them. I see some parakeets within in reaching distance and I open their cage. Course being four or five years of age I didn't realize what i was doing. Thus the birds go flying toward their freedom while I'm screaming and crying, begging them to fly back. Boy, was I was such a punk ass when I was a kid.
We had dogs, cats, goats, ducks and everything else in between whether we could house them. I even remember talking to my parents about the birds and they've told me, again from what I can remember, that they even housed a falcon and a vulture, a fucking vulture !!! I wouldn't doubt it for a second if they did.
Anyway, I love animals and somewhere during my three years, another post in itself, of "soul searching" I realized what God put me on this earth to do, to help animals. At this point in my life I've realized that's not the reason I'm here, if I did I don't think it would be that easy to figure out. Any who, part of the reason I chose to dedicate my life to animals was because of redemption. 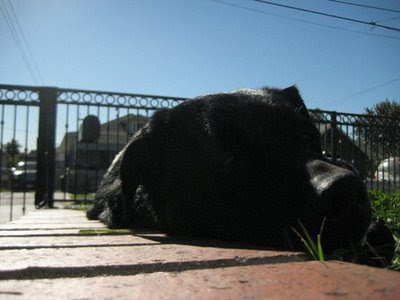 I though about all of the stupid things I did to pets and the pain and suffering I allowed them to suffer because I was powerless to do something about it, just thinking about that lights a blaze within me that cannot be extinguished by anyone or thing. I've lost so many good friends because I was incapable of helping them, whether it was out of my hands or not.
I can still hear their cries and it cuts me deep inside. I get teary eyed just thinking about it. How could I abandon them ? I was their best friend in the world. I cleaned up after them, fed them and played with like no one else. Those animals were the closest things I had to real friends given the fact that I always felt like the new kid at school because my family moved around soo much, again another future post.
I vowed that I would never let that happen to anyone ever again, whether they were my friend or not. That's where my Harley comes in. She's the first dog I've had since I made that vow, the first dog I've taken complete responsibility for since the last time I had to abandon my friends. She was a gift from friends who helped re-instill hope and a passion for life that I forgot about soo long ago, future post.
Like everything else good in my life, Harley came as a surprise. Initially I asked my parents if they wanted her and of course her puppy charm won them over, but that didn't last long. A month into our lives they wanted to get rid of her and told me to give her back. I knew that I couldn't give her back. I named her, played with her and most importantly, established a connection with her.
I told them that I would care for her myself and they allowed me to keep her. Harley is one of two survivors from the litter. Her sister Shadow lives a friend/former boss and is doing great. All her other siblings were either given away or died of parvo, but Harley and Shadow are survivors who have someone looking out for them. Harley and Shadow are now three years old and as healthy as ever.
When Harley lived with me, she was the first one I saw in the morning and the last one I saw at night. I would get up, feed her and go about my day. Saying good morning to her and cleaning up after her was a routine that I loved doing. Having a wet nose and dusty dog greet you is one of the best feelings in the world. Saying goodnight to her and sometimes even hugging her were the only way I could end my day.
These days she lives with her mom and step brother Lex and another friends house. I still walk her when I make it a point to do it, but it's not the same. I hate having to leave her behind, even though she's content, she's not home, with me. No one cares for her the way only I can and no one ever will. In all honesty, if that dog hadn't come into my life, I wouldn't be the person I am right now. That dog saved my life, gave me direction and a reason for being here again, the least I can do is look after her. 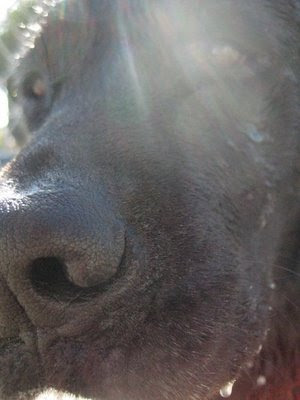 In a nutshell, that's "Plan B," to care and look after dogs within my community. People lack the basic knowledge to properly care for their pets and to have a healthy relationship with them at the same time. People are astounded that I can walk three, 100 lb. dogs with little effort and yet they can't keep their toy dog in check. At the same time I want to punish those who hurt animals, those who don't have compassion for them and treat them like things.
That's what I really want to do with my life, everything else in between is just "Plan B." But what I want and where I need to be are two completely different things. While people like to think they have control of their lives, they really don't. I'm a firm believer that we all have a destiny/fate thrust upon us whether we fulfill it or not.
Ultimately we all have the choice to make things happen, we can chose different paths to that destiny, but in the end we end will be there. I've realized that even though I want to devote my life to animals, that's not where I need to be right now. I don't know what my fate is, but I know how to read the world and the signs I get. I'm destined for something and hopefully the current path I'm on is the right one.
Everything comes easy to me, but it still requires dedication and hard work to make it happen. What I'm doing right now feels right, going to school, writing and even the people I meet, it all feels right. It's pointless to question that which I cannot understand and comprehend, somethings are meant to be a mystery because life is all about surprises. I cannot and should not question his will, just abide by it and do my best.
Writen by El Random Hero at 10:27 PM