Between Republicans, the President and everyone else and their momma talking about immigration reform, I thought to myself, why hasn't anyone made any memes about what's being said yet? So guess who had the bright idea to start making some? This guy right here. I gotta admit, I out did myself on some of these cause not only are they hilarious, but they're also on point.

Some of the banter being used in the conversation about immigration reform, is that what is being proposed now, is similar to what was proposed in 2007 and in 2010. Those were different times and immigration reform needs to reflect the realities of the present. That being said, we didn't have memes back in 07 or 2010. So, I offer ya'll all of the memes I have 'created' up to this point. Feel free to share on social media networks. You'll notice that my affinity for grumpy cat knows no bounds. 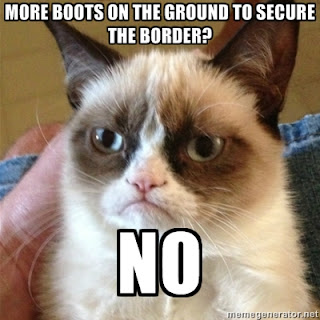 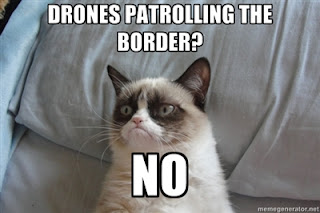 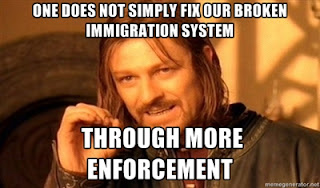 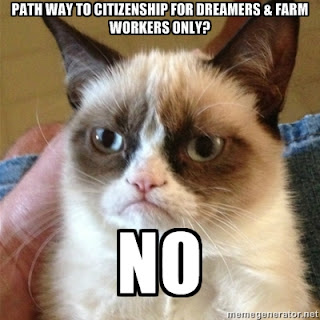 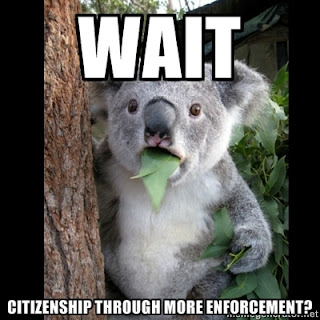 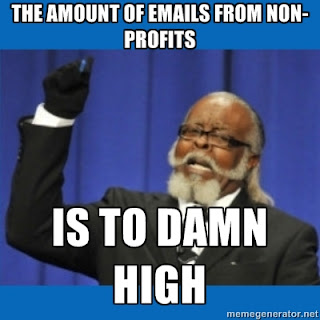 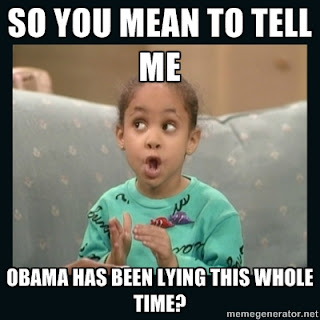 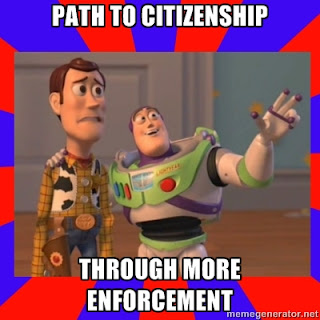