My visit with the staff of the Roosevelt Rough Rider 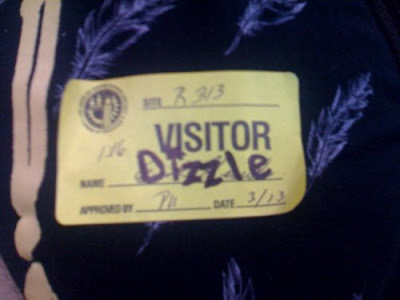 Thanks for coming and writing your thoughts on the issue here. We'd definitely love to have you come back to work with the staff. I see a bright future of Campus News - Rough Rider collaboration. Hey, that's an idea! We could do an article exchange.

I can just image u going on-and-on about yrself!!! how boring!!!!