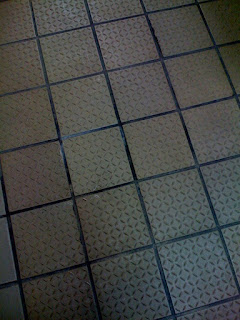 Don't get me wrong, in these trying times I'm extremely appreciative
in still having a job. But as I sit here writing this up while
listening to Hendrix "Burning of the midnight lamp" I get over powered
with rage and frustration because I have to go to a job I'm to smart
for.

A job I should never even consider having knowing what I do, but I
still come here because of financial need. This job has put me through
school for the last two years and I'm eternally greatful, but
sometimes the sacrafices don't merrit me being here. To lose my
identity and conform to be just another machine in the assembly line.

I see others who have it worse. Who have jobs in which they're
constantly being put down by their employers because of language
barriers. They act as go getter, fetching their lunch and watching
their kids like a slave. They give up soo much just to take shit from
others all so they can make a living. Sometimes I question the
sacrafices because I would rather die on my feet than live on my knees.

"Loneliness is such a drag"